In 2015 I had the chance to work on two volumes called "Tales of Tamriel" by Titan Books, from the series based on Bethesda's "The Elder Scrolls" videogames. (The Elder Scrolls Online, specifically)

I've been a fan of these games for a long time now and it seemed like a dream job. Thanks to some misalignment of schedules, I ended up doing a lot of the art in a fairly short amount of time. Nobody's fault really, sometimes both sides just end up waiting on something and the delay grows unexpectedly long.
I knew the final result was solid, but it wasn't my best work. I sent it off, because that's what you do. But if I could, I would've done a lot of it differently and better.

I filed the drawings in a "done" folder and happily forgot about them. Recently I found them again and they aren't as "awful" as I remembered. I still see what I could've done better, but I think I'm now ok with showing the better pieces online. ;)
Hey, it wasn't all I dreamed it could be, but I still got to work on on a TES-related job. That's pretty cool.

(I did more than these, and some of them weren't even used in the books, as I found out when my copies arrived. These are the ones I kind of like.) 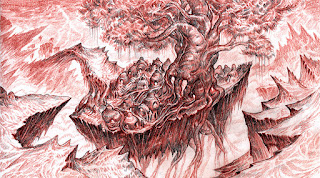 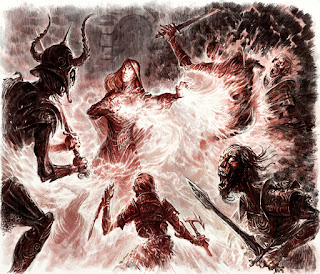 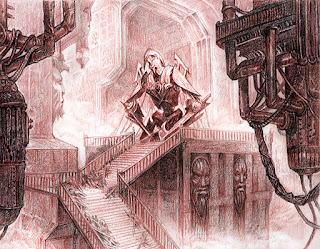 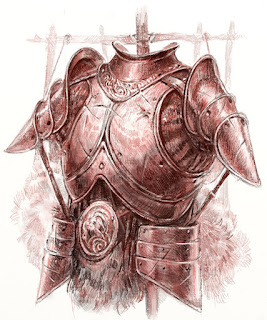 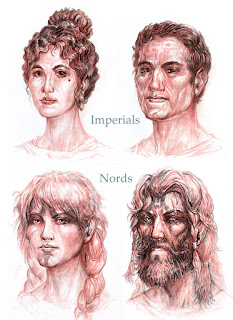 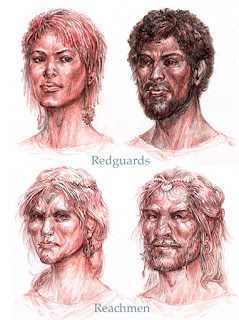 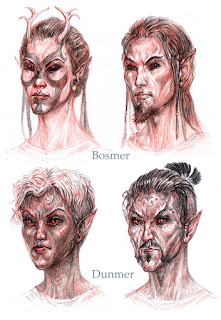 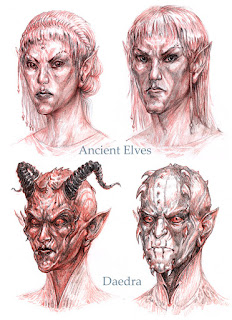 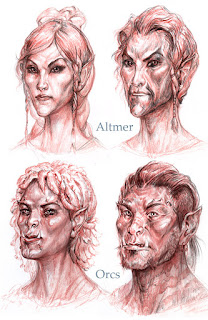 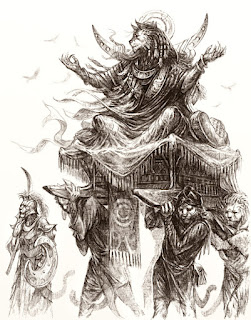 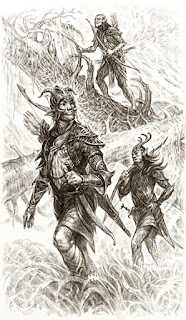 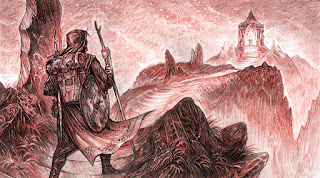