It's been a while! Months even. I'm still working on Six Ages, so I don't have anything not under the death spell of an NDA I could show.
That said, two supplements for The One Ring RPG have been released fairly recently (Horse Lords of Rohan and Erebor) and I did a few pieces for them: 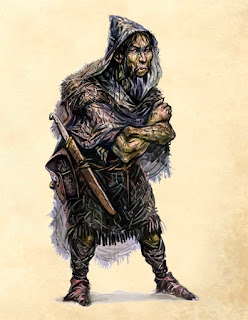 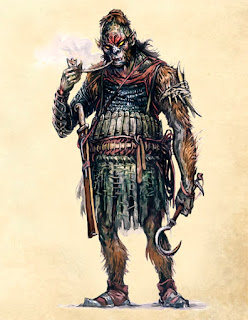 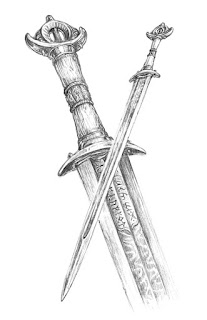 (Angrenithil - "Moon Iron", a sword made by both dwarven and elven smiths) 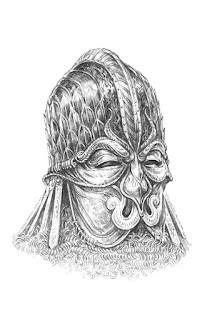 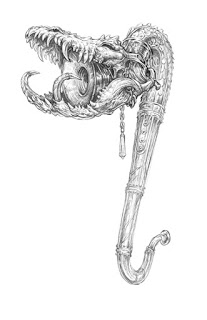 (a war horn made of a drake's skull)