(in the second post about OaT I will be talking visual style and a feel of the stories, as well as influences and inspiration)

I haven't done much sequential art. Most of it was in grammar school, nearly 10 years ago.
For this reason I'm planning to start with a self-contained short story, with a bit of everything. To try and train myself to do more.

Right now I'm trying to figure out how stylized I want the art be. It's definitely going to be ink and tone, probably not in colour. I really like (for example) the detailed and "realistic" style of Thorgal, but I'm not sure I can pull that off. 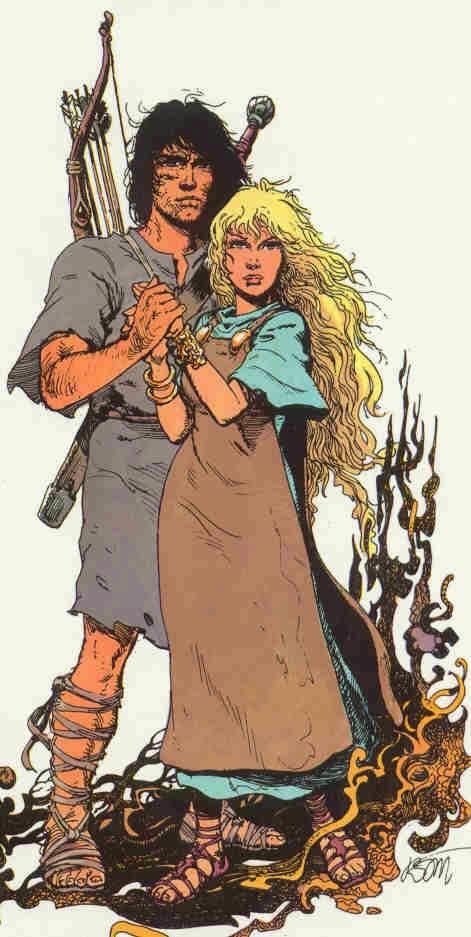 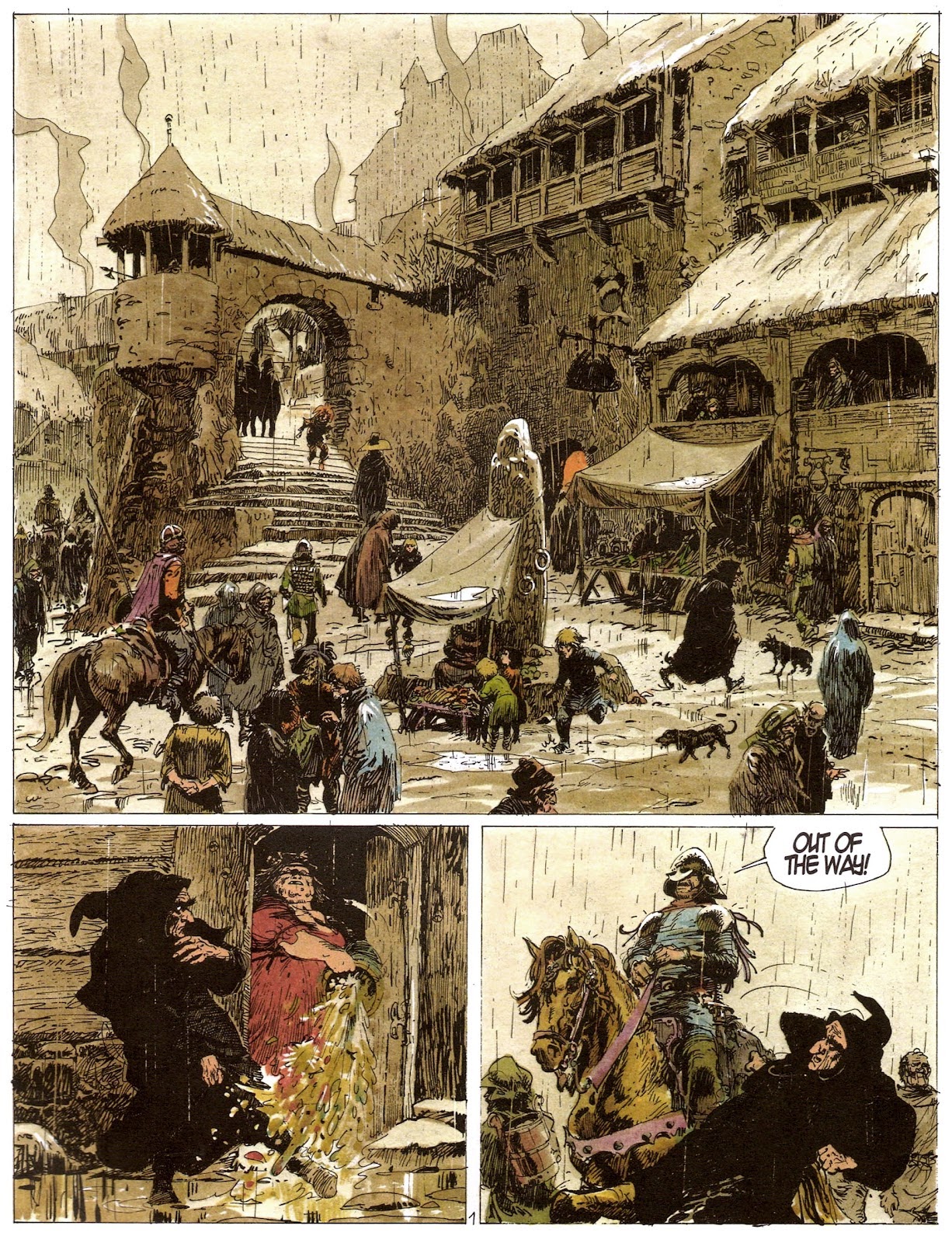 A more stylized look of comics like Una the Blade or Silk&Gold (http://silksifandrahil.tumblr.com/) is also great, but I've never dabbled in cartoons, so I'm not sure I could draw like that either. 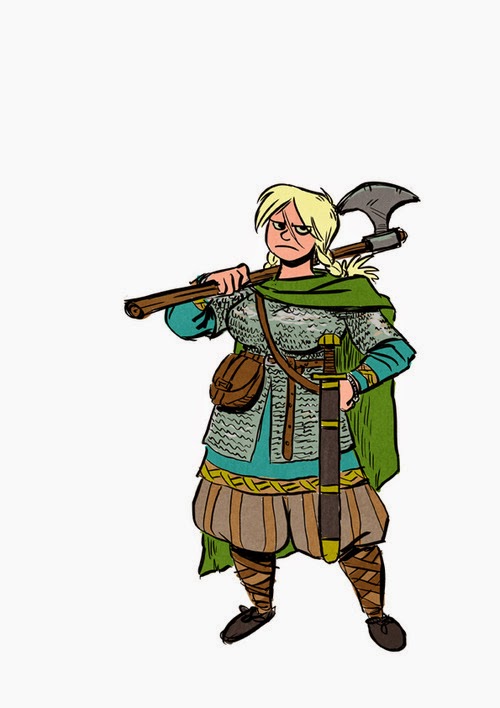 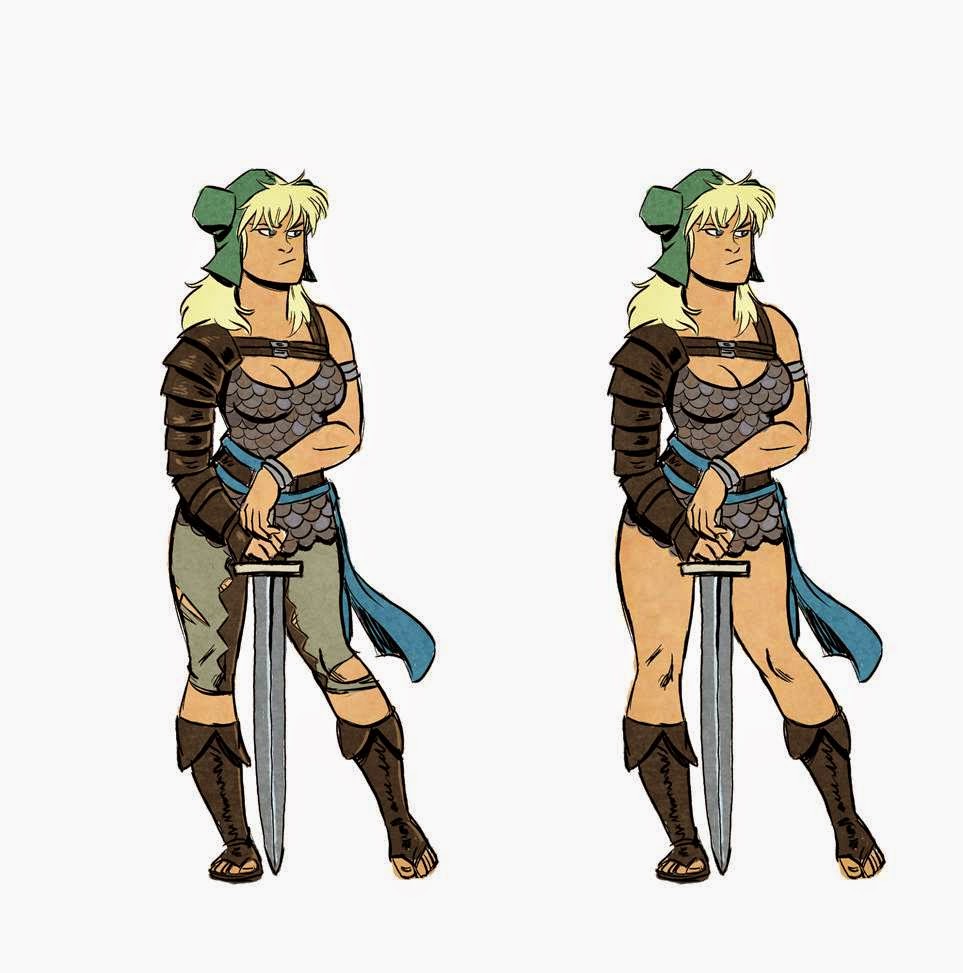 I'll just have to draw and draw, I'm sure it'll settle on something viable eventually.

(You can see examples of ink artwork I looked at for inspiration here: http://www.pinterest.com/janpospisil376/project-oak-inspiration/)

A huge one is definitely Darkness over Cannae by Jenny Dolfen.
http://darknessovercannae.com/ 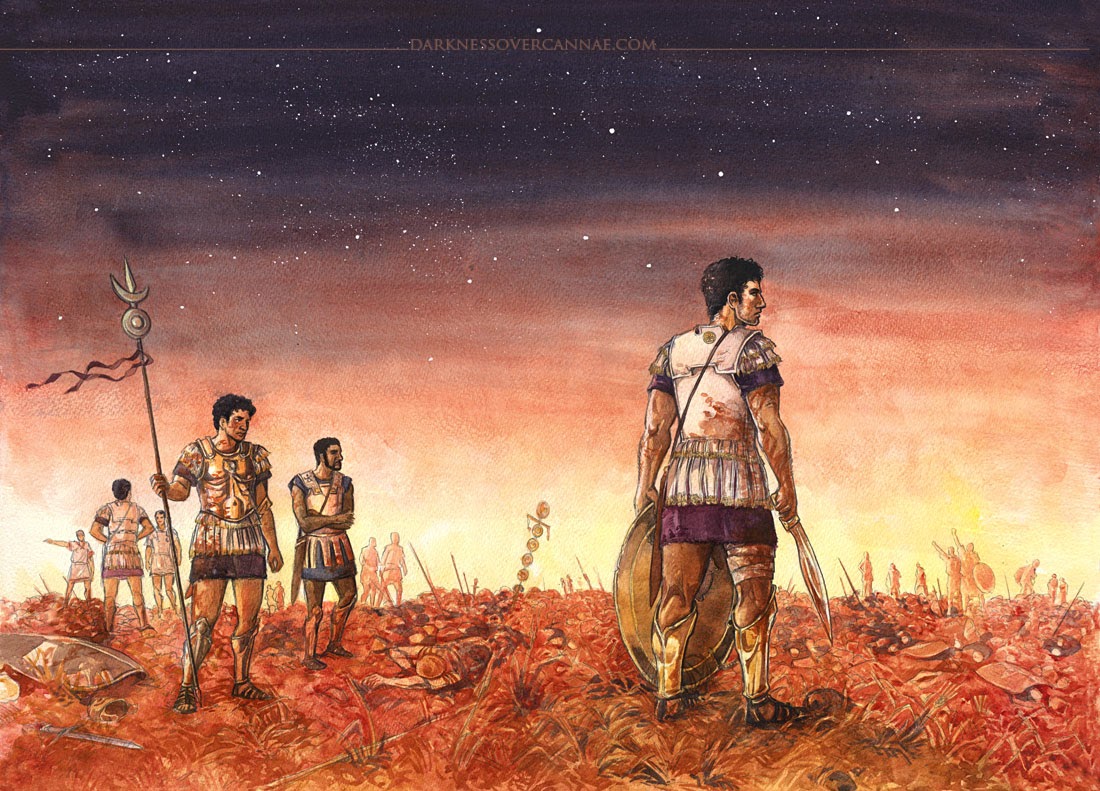 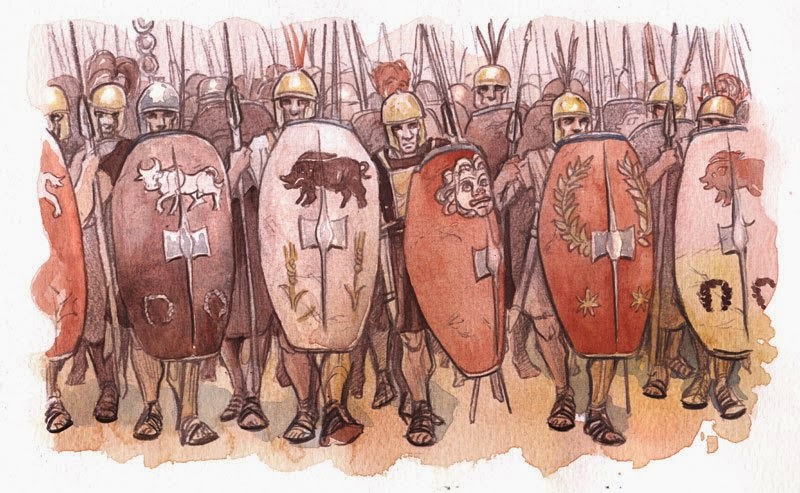 Another is Vinland Saga - http://en.wikipedia.org/wiki/Vinland_Saga_(manga)
I enjoy that it's a historical story without any magic added, a story about Vikings in a Japanese (!!) manga. Awesome action and reasonably historically accurate. 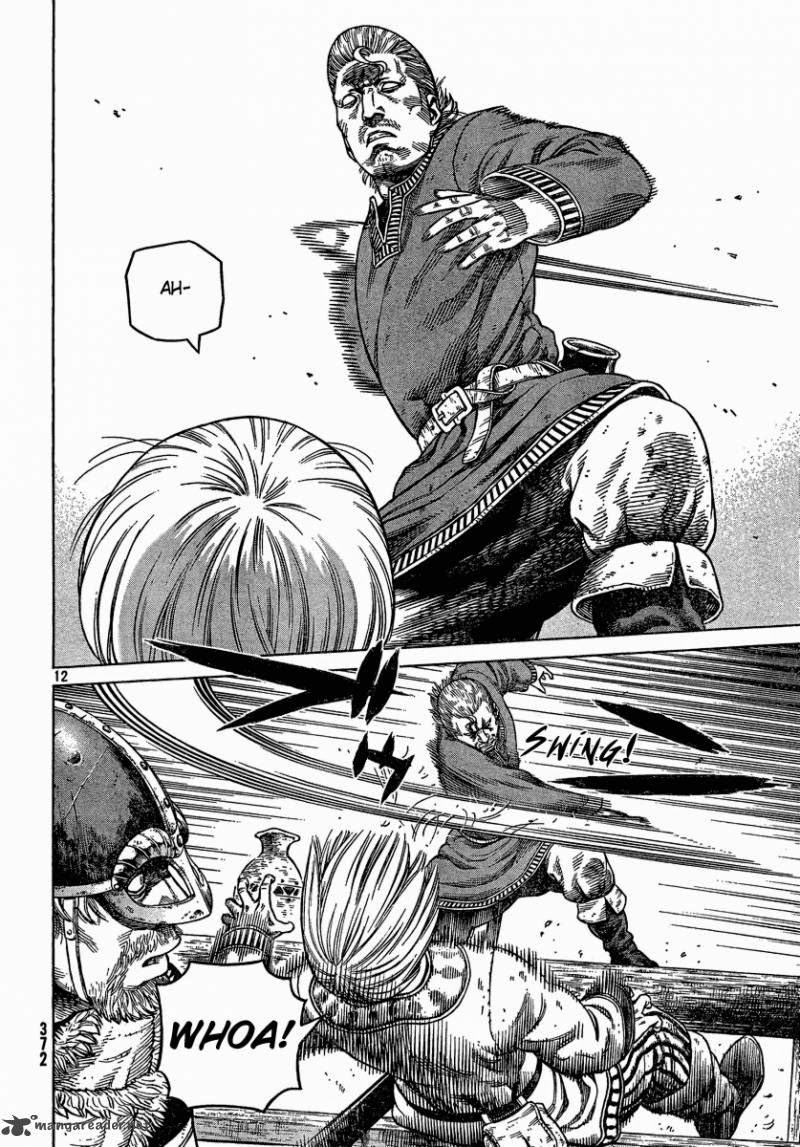 I'm surrounding myself with tons and tons of art and media that may be relevant somehow, that have a spark of something interesting. Since I took these two photos of the books on my desk, their number roughly tripled. *sigh* 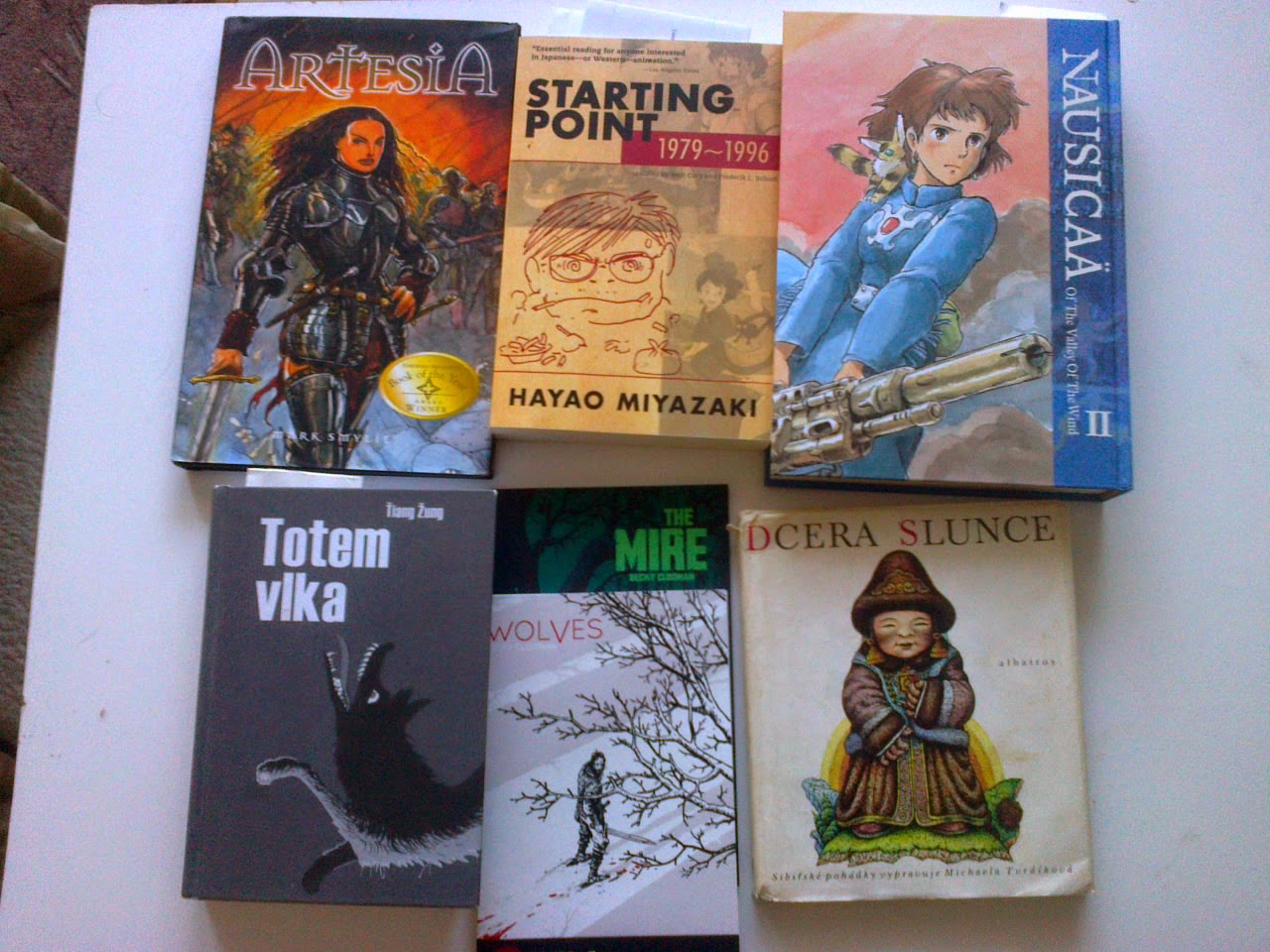 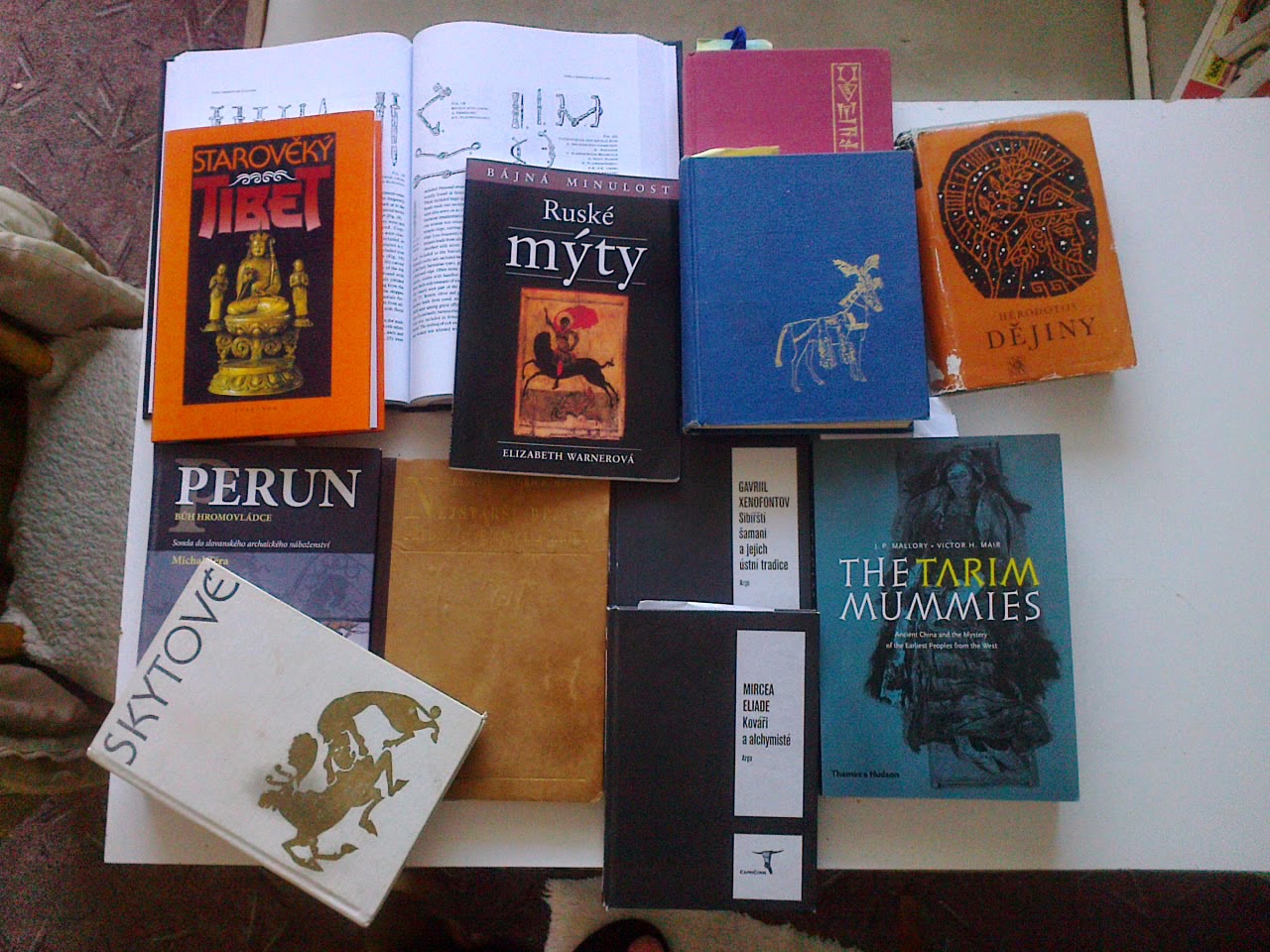 The closing sketch for today will be the other main character, the girl-from-yesterday's best friend.
(that thing he's holding is a spindle)